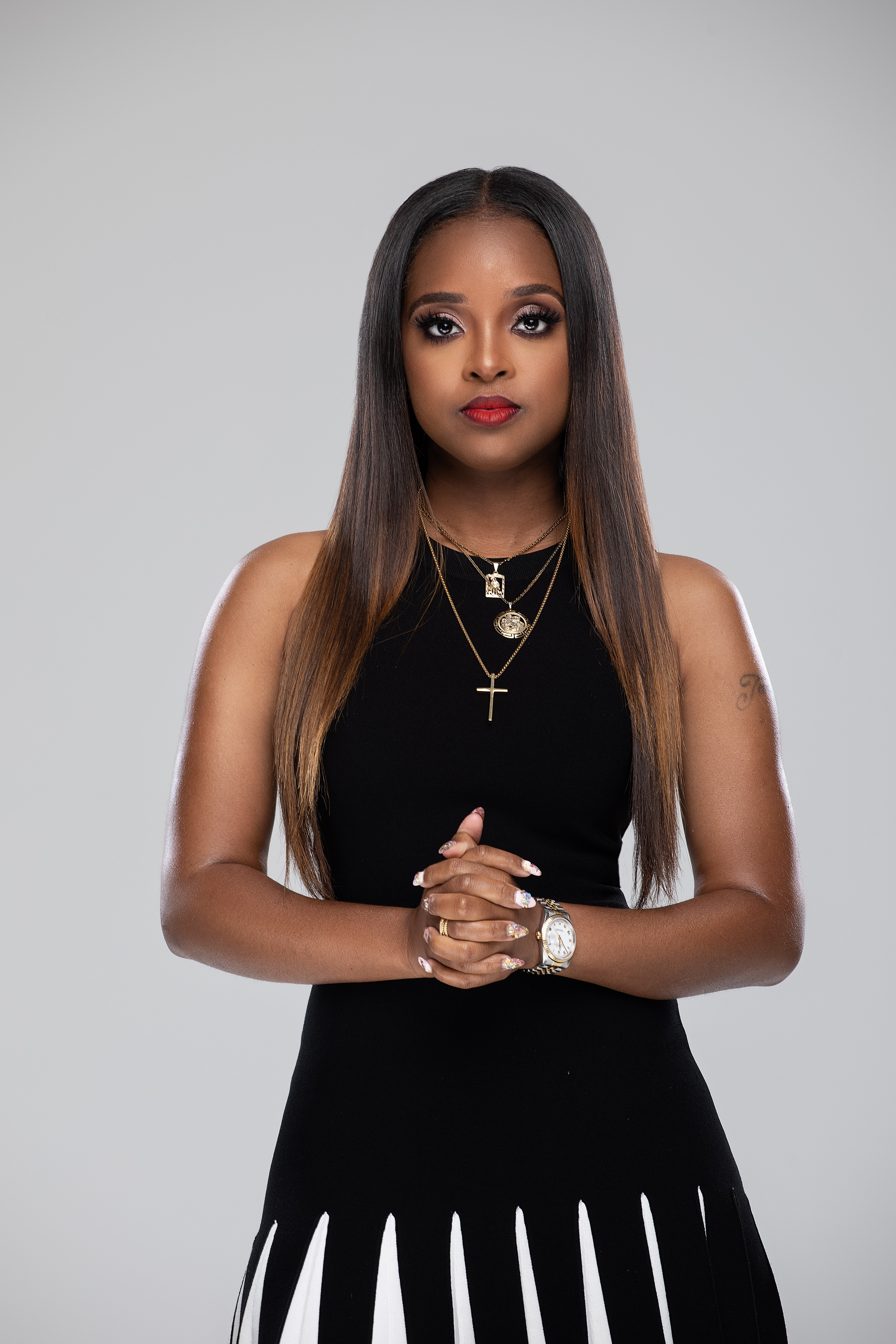 A searing indictment of America's historical, deadly, and continuing assault on Black lives, State Of Emergency also will share Mallory's trusted voice and inextricable experience – drawn from a lifetime of front line culture-shifting activism, organizing and fighting for equal justice – on how best to continue the country's onward advancement and momentum toward true equality and social justice.

"This country can't undo the gross atrocities and inner and outer scars committed against the Black, brown, indigenous, and immigrant lives that were sacrificed for the benefit of its creation, development, and rise," said State Of Emergency author Mallory, "But it is now clear that we, the people, who have toiled, sacrificed and contributed an indelible handprint from the soil to the soul of this nation, will no longer tolerate the continual systemic injustice, inequality, inequity, and indignities against the communities our government never bothered to correct. We're owed the same American Dream of this nation as those who seek the haven of it. And the time is now." 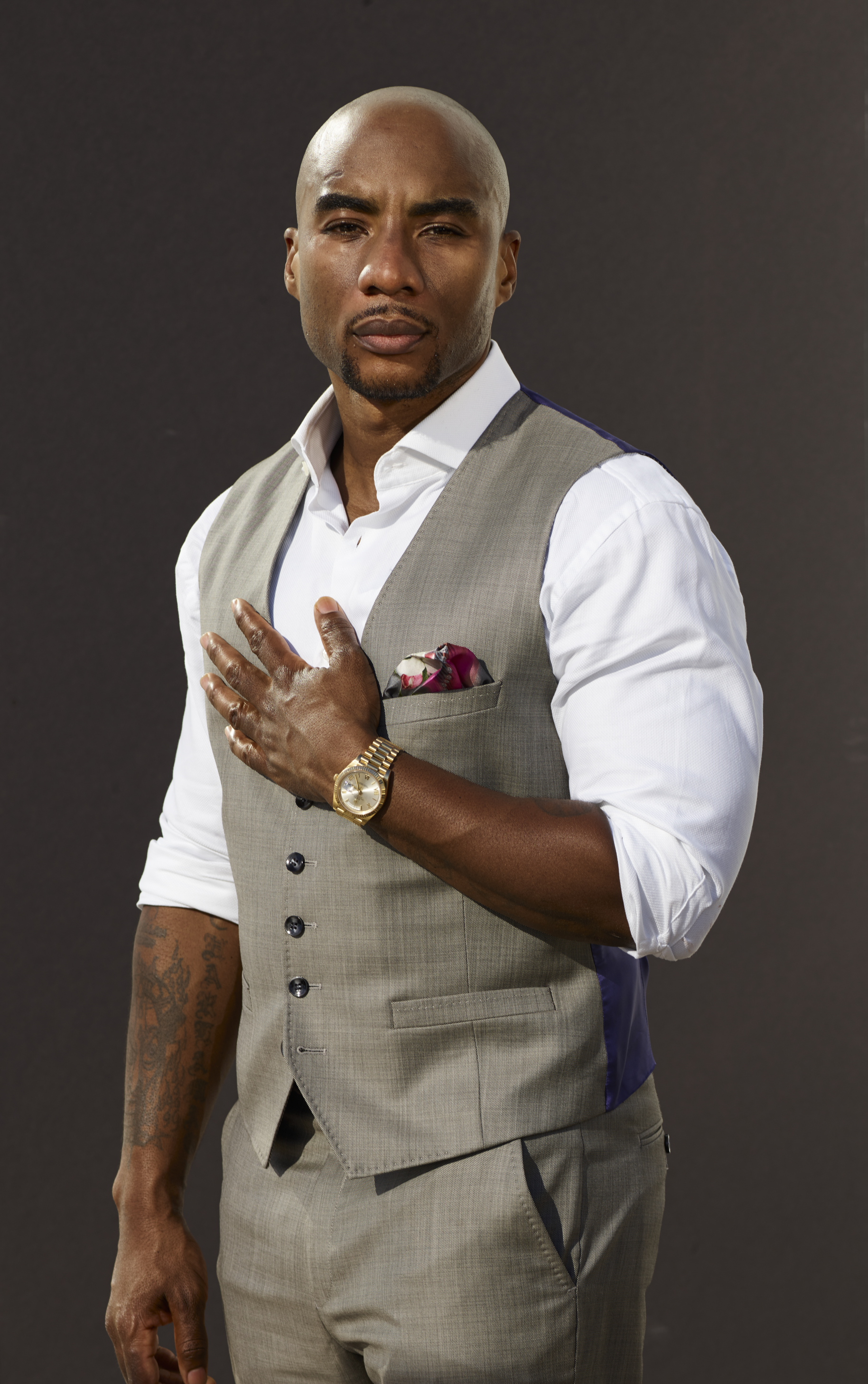 Charlamagne Tha God (Lenard Larry McKelvey), is a native of South Carolina, where it was once prohibited to teach slaves to read and write. "Now, thanks to Black Privilege Publishing, we don't just read and write – we read, we write, and we publish our own narratives," said Charlamagne, one of the most potent, influential, and authoritative voices in media today. Black Privilege Publishing is a safe place where unapologetically Black voices tell their unapologetically Black stories – with freedom, bandwidth, and power. According to Charlamagne, "Black Privilege Publishing is a home for the descendants of slaves impacted by anti-literacy laws to forge stories that our ancestors could only dream of reading."

Mallory has risen to become one of the most sought after, influential activists of her generation. Her committed work, advocacy, frontline bravery and heroic servitude continues to fuel a solitary act into a global movement inspiring millions around the world to get involved in the fight for racial and social equality.

Mallory, through the impact and gravity of her voice speaks truth to power no matter the consequences. She is hailed as one of the most influential Black voices of our generation. She served as the youngest ever executive director of National Action Network and was instrumental in the creation of the New York City's Crisis Management System, an official gun violence prevention program that awards nearly $27 million to violence prevention organizations annually. She made history when she helped shepherd the largest single day demonstration, the 2017 Women's March on Washington, serving as one of its four national co-chairs. Most recently, she co-founded Until Freedom, an intersectional social justice organization that serves as a clearing house for organizers, activists, movement attorneys, artists, celebrities and formerly incarcerated individuals.

Mallory has been honored as one of Time 100's Most Influential People and was featured on Fortune's list of the World's Greatest Leaders. Her deliberative vision and focused intentionality have deeply moved and motivated a new generation of spirited, engaged activists. Never hiding behind a keyboard, but motivated by her selfless convictions to advance freedom and equality, she is a peerless, street-wise lightning bolt for justice. The title, State Of Emergency, is a reflective masterpiece birthed from the urgent declaration she made in the opening of her speech during the George Floyd protests in Minneapolis. 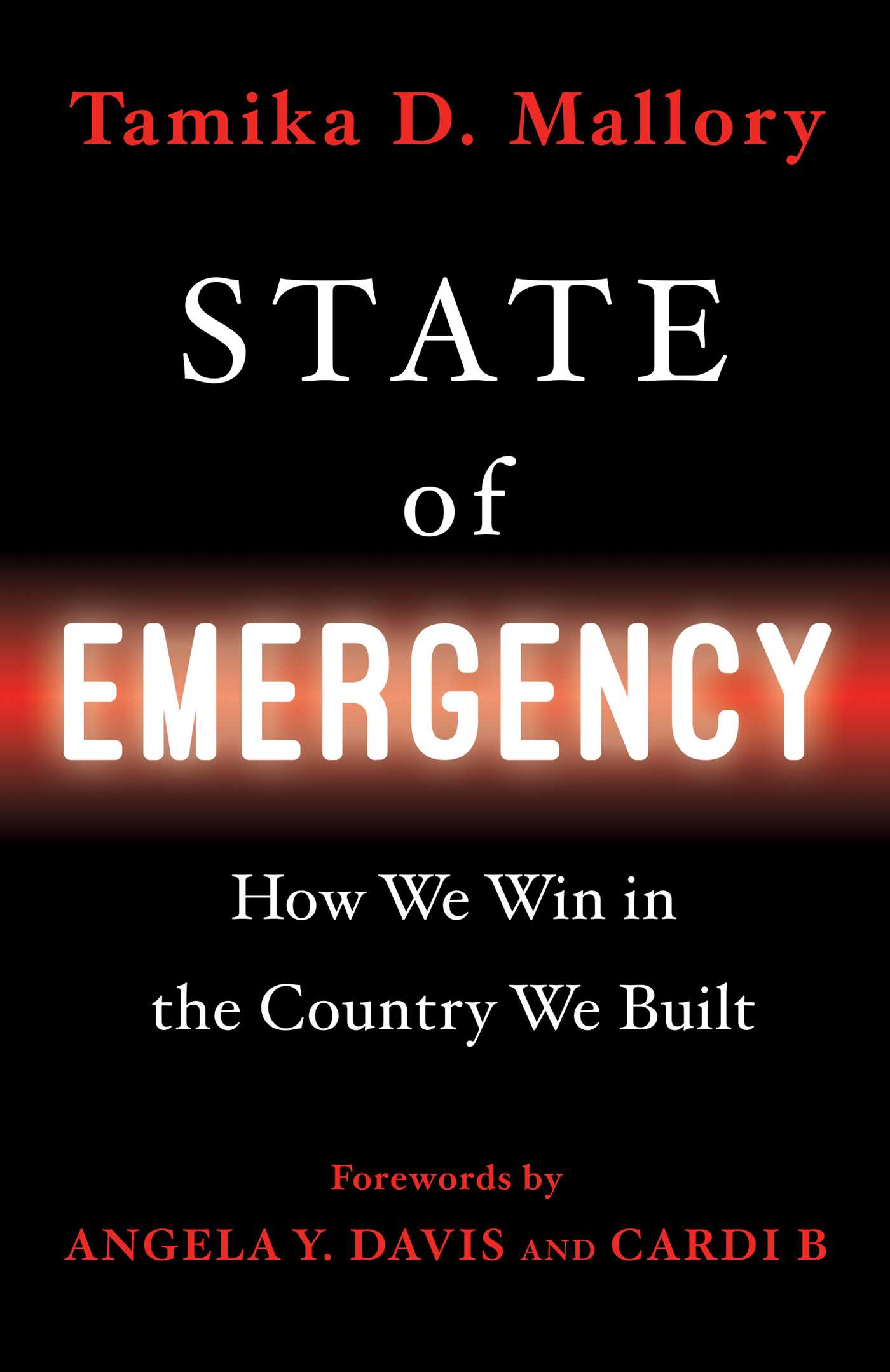 "Queen Tamika Mallory is my leader. If you're a Black person in America, she's your leader, too," said Black Privilege Publishing's Charlamagne Tha God. "Tamika is one of those people who's ALWAYS on the frontlines fighting for us – not for self-serving reasons, but because she cares about Black People. History is going to be very kind to her. When it's all said and done, she will go down as one of the most influential Black voices in American history. It is truly a Black privilege and an honor to work for her. State Of Emergency is going to immortalize her words and give Black people a study guide that will help us navigate our way to true freedom."

"There is no one better positioned to discover, cultivate, and elevate the next generation of art and leadership in Black and brown America than Charlamagne Tha God," Ciani said. "I am thrilled to take this journey alongside him."

"Atria Books has had a  longstanding commitment to publishing that reflects a wide range of cultures, experiences, and origins," McGuire said. "Black Privilege Publishing is a big, bold step in continuing and expanding that tradition. I could not be more excited to partner with Charlamagne as he builds this new imprint and help in its development."

Black Privilege Publishing brings potent, culturally-relevant content to the marketplace from emerging and renowned Black voices around the world. Black Privilege Publishing will focus on opening new doors in the publishing marketplace by amplifying Black and brown narratives, rethinking traditional approaches to the industry, and engaging with the audience Charlamagne knows best – cutting-edge, connecte  and culturally aware.